Charmander (/ˈtʃɑːrmændər/), known as Hitokage (ヒトカゲ) in Japan, is a Pokémon species in Nintendo and Game Freak’s Pokémon franchise. Created by Atsuko Nishida, Charmander first appeared in the video games Pokémon Red and Blue and subsequent sequels, later appearing in various merchandise, spinoff titles and animated and printed adaptations of the franchise. The end of a Charmander’s tail is alight with a flame, and the flame’s size reflects both the physical health and the emotions of the individual.

Charmander was created as one of the first Pokémon and is a starter Pokémon the player can choose from at the beginning of Pokémon Red and Blue, and their remakes, Pokémon FireRed and LeafGreen. In the anime, Ash acquires a Charmander early in the series, and it became one of his most used Pokémon. In the Pokémon Adventures manga, Blue receives a Charmander from his grandfather Professor Oak. Since it appeared in the Pokémon series, Charmander has received generally positive reception. Charmander first appeared in episode 11 of Pokémon Indigo League (“Charmander – The Stray Pokémon” (The Stray Pokémon – Hitokage)). In the episode, Charmander is left by its owner, Damian, and is rescued by Ash and Brock. When Damian sees how powerful Charmander is, he calls Charmander back. However, because of Damian’s abuse, Charmander chooses to follow the group that saved its life, and becomes Ash’s Pokémon. In the series, the narrator stated that if a Charmander’s tail flame goes out, it dies. Charmander is used by Ash throughout his adventures and is seen in special episodes in the future.

This site uses Akismet to reduce spam. Learn how your comment data is processed. 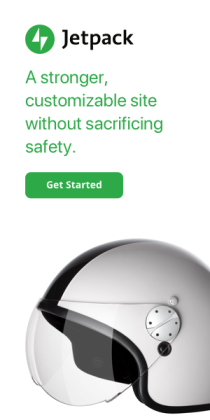